Ten Things I Learned: No 8 — Ignorant

After talking about the necessity to increase your resilience (and being better/faster/louder/focused/networked and smarter), let us delve into lesson number eight of our “Ten Things I Learned” series: Being ignorant. And with this, I mean — not being ignorant as in “lacking knowledge or awareness in general; uneducated or unsophisticated” or in being “discourteous or rude” but rather the need to ignore the rules. 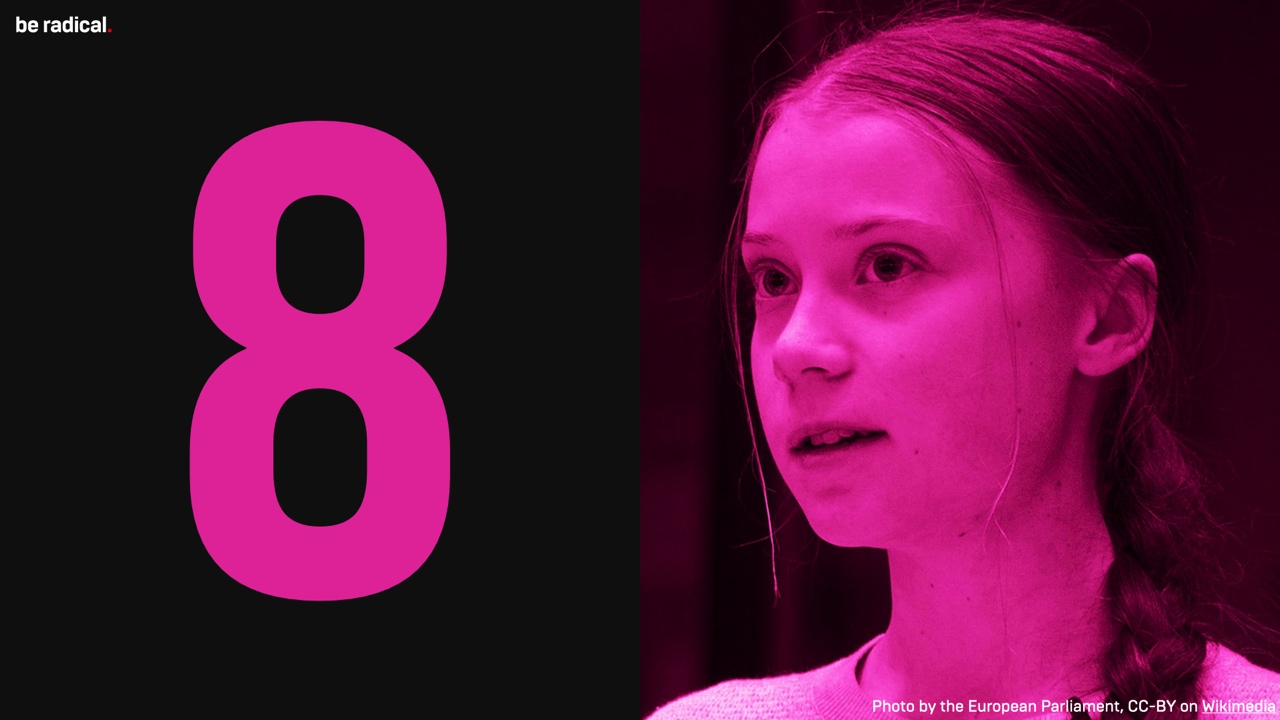 I deeply admire Greta Thunberg, the Swedish environmental activist, who — as a 15-year-old — ignored every rule in the book to shine a powerful light on the unfolding climate crisis. Her fierceness, ignorance of the existing power structures, and what was considered “appropriate behavior” for a teenager created more public awakening than pretty much anything anyone has done before her (and sadly also after her — most of the world simply plays it safe and by the rules). 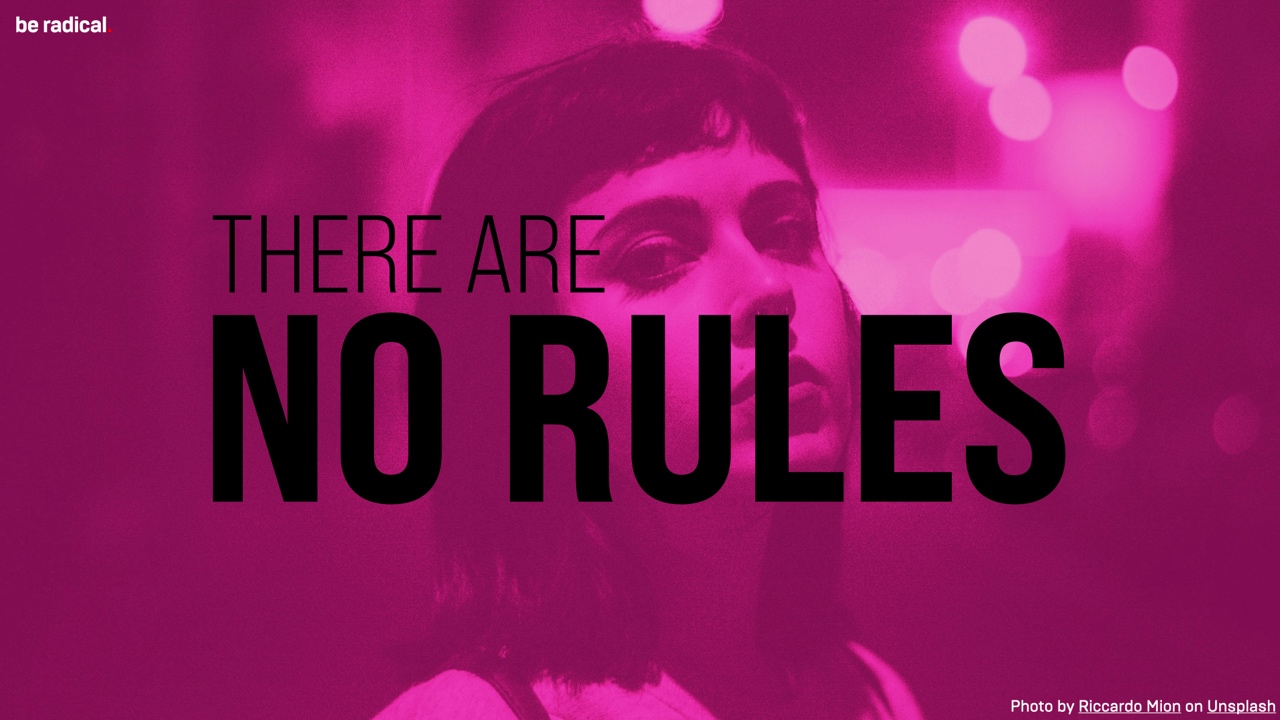 I believe that anyone who wants to create actual change — who wants to move the existing order, who brings a new product or service to life, who does things differently — can not play by the rules. As a matter of fact, you should start from a vantage point that there are no rules at all.

Now — just so we are clear: I am not suggesting you should break the law. These are rules which you don’t ignore. And I am also not suggesting that you should do things which have negative effects on others — people and planet. But within those boundaries you ought to ignore the rules and pave your path. 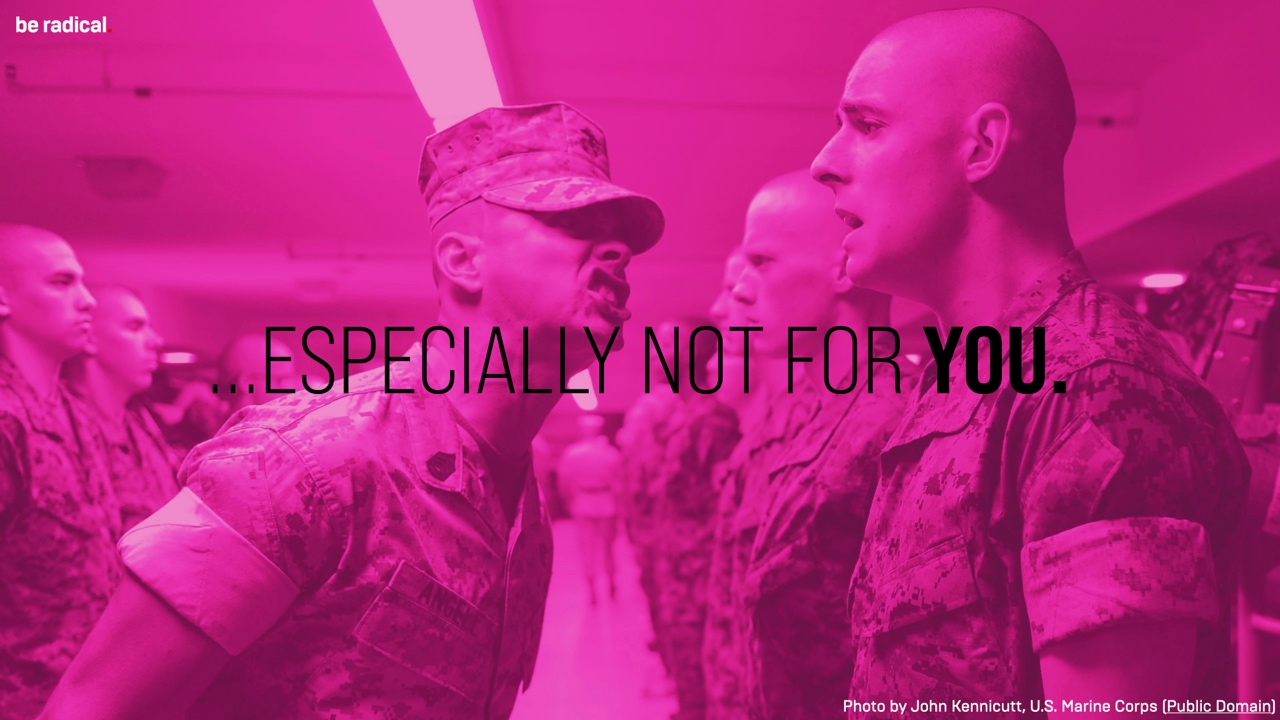 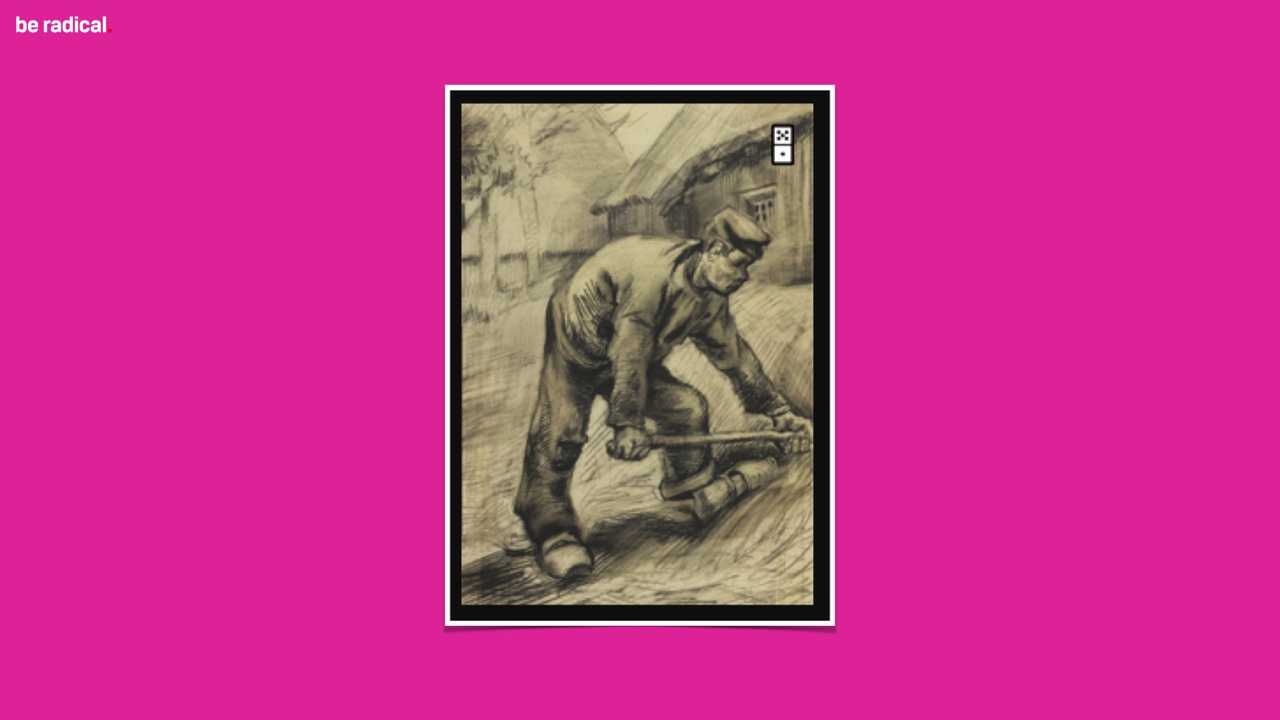 Steven Pressfield, enormously successful author of books such as The Legend Of Bagger Vance and Tides Of War, wrote my favorite book of all times: Do the Work — about, well, doing the work. Read it.