The Heretic is a free bi-weekly dispatch delivering insights into leadership in exponential times. For entrepreneurs, corporate irritants and change makers. Raw, unfiltered and opinionated.

Ten Things I Learned: No 3 — Louder

After talking about the necessity to be better and faster, let’s talk about the third element for being successful as a founder/project leader: Your ability to be louder. 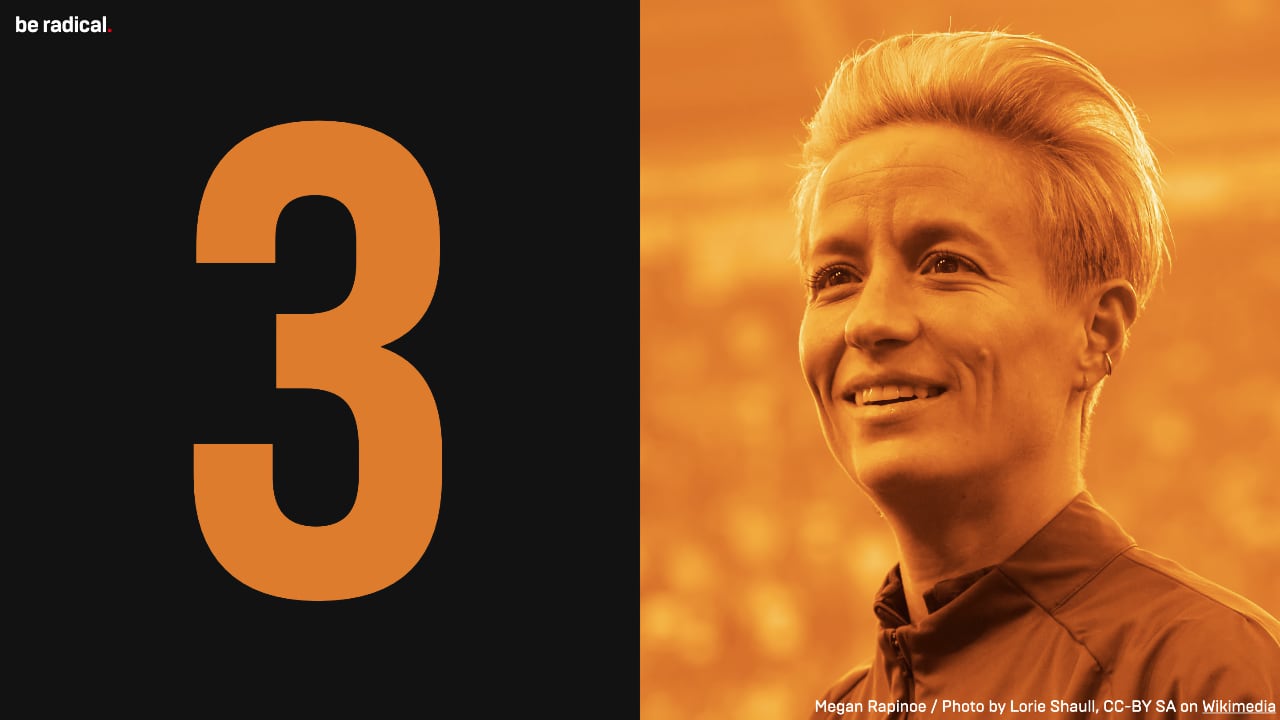 Megan Rapinoe isn’t just one of the best soccer players in the world, she is also massively outspoken. For years, she is a main driver in the equal pay discussion, and has been an activist for numerous causes and issues. 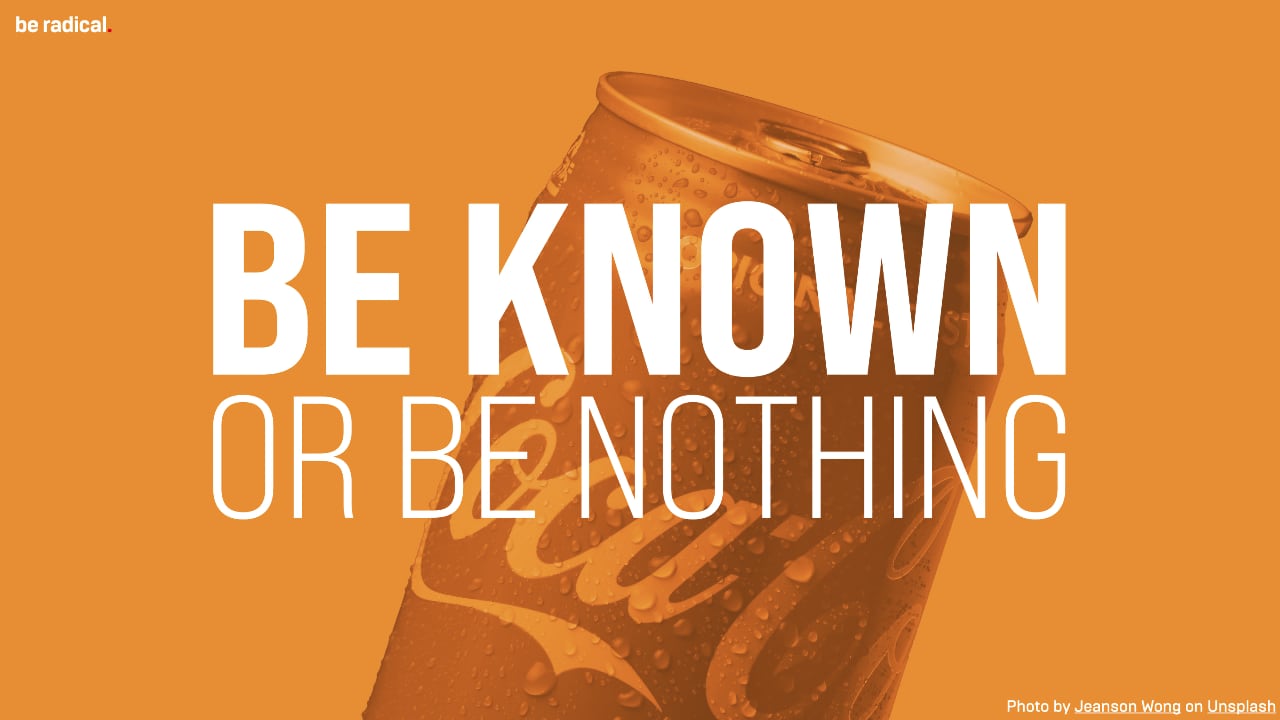 After building something which is better, making sure you do so faster than your incumbent competitors, you have to take a stance. The challenge I often find with folks is that they don’t want to offend anyone, and therefore water down their message — often to the point where they become everything for everyone. When talking about their product or service, the line tends to be: But we do all these great things, so we have to tell people.

You need to identify the one thing people truly care about and become known for that. I was at Mozilla (the Firefox web browser-people) when Google launched Chrome. Chrome had a bunch of new features and design features, but the one thing Google kept touting was its speed. Every piece of communication was about speed — many of the other features weren’t even mentioned. Speed, speed, speed. What did people remember about Chrome? It’s fast.

Be known for one thing. 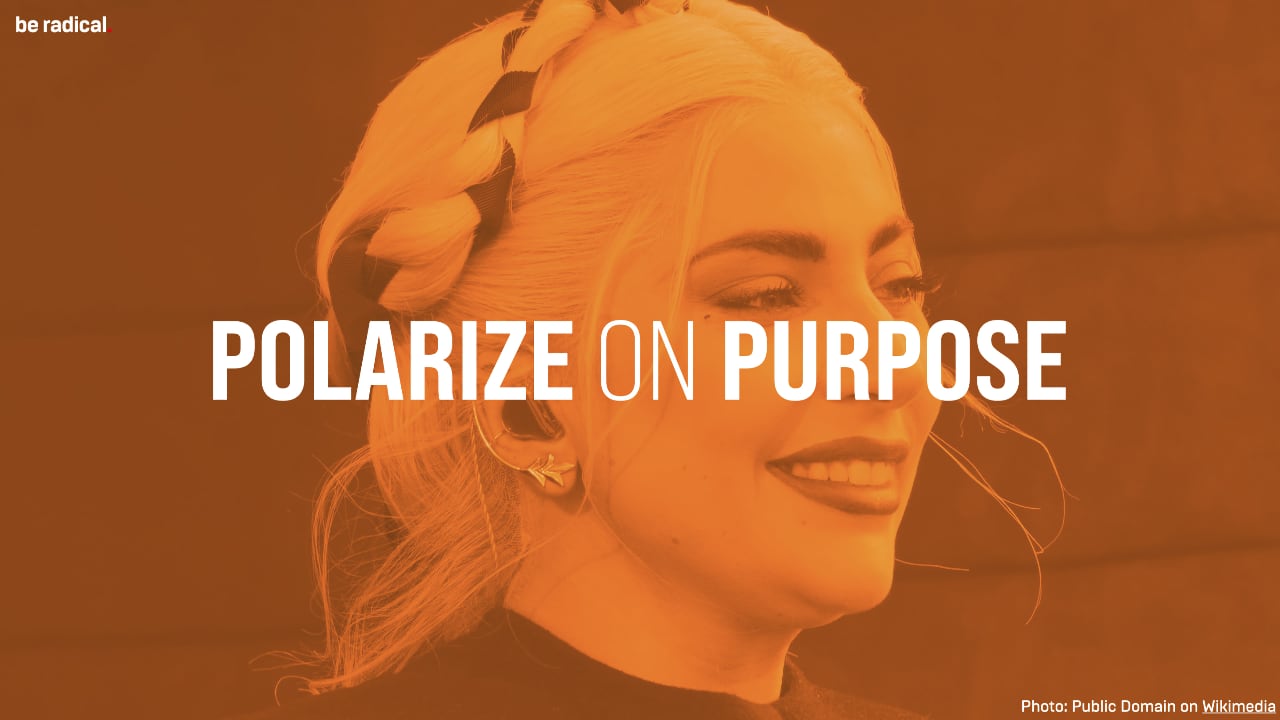 One way to achieve this is to polarize folks. Not in the nasty way we are seeing in politics around the world these days, of course. But unless you have people who hate you, you will never have people who love you. If all you do is be “meh”, nobody will remember you. You fade into the background. 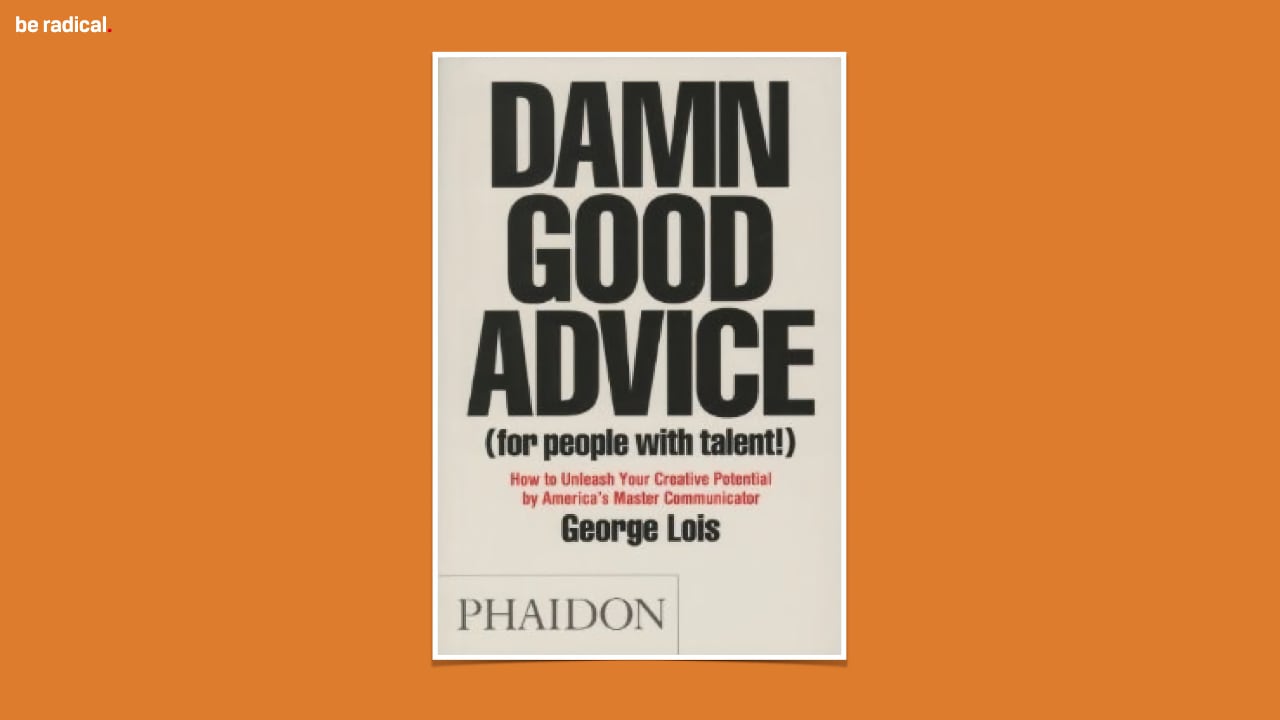 George Lois, one of the original Mad Men during the glory days of Madison Avenue, wrote a delightful book which is chockfull of good advice on how to stand out.