The Heretic is a free bi-weekly dispatch delivering insights into leadership in exponential times. For entrepreneurs, corporate irritants and change makers. Raw, unfiltered and opinionated.

Ten Things I Learned: No 6 — Smarter

Continuing our theme of “lessons learned”, and more specifically “lessons for leaders”, let’s talk about our sixth insight: Being Smarter.

And before you respond with a sigh and a muttered “duh”, let me tell you a story: 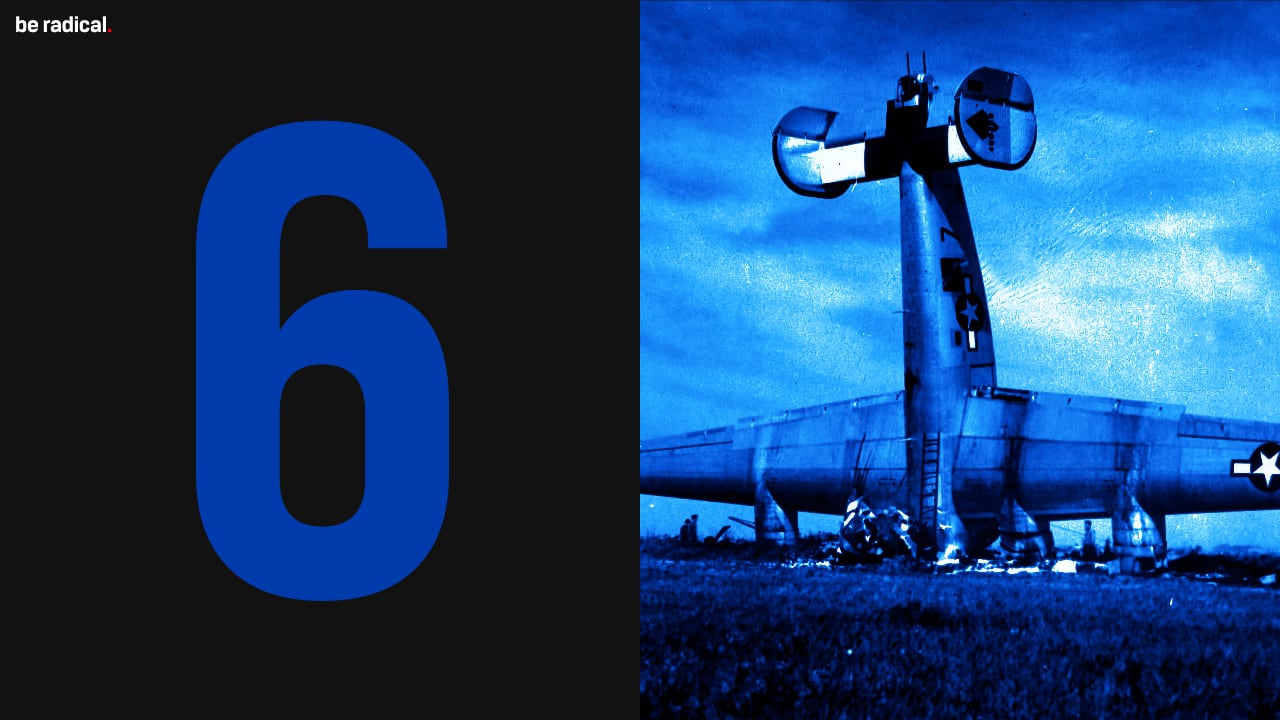 During the height of the Second World War, Britain’s Royal Airforce flew missions deep into German airspace — and suffered horrendous losses. At one point, the chance to make it home for a pilot flying one of those missions was less than 50%… truly a coin flip.

The commanders inspected the returning planes, most of which had bullet holes from German air-defense guns, and decided to reinforce the planes in an effort to make them sturdier and thus more likely to survive a battle with the German bullets. Now — you can’t reinforce the whole plane as the plane would become prohibitively heavy. Plans were drawn up to reinforce planes based on the common locations of bullet holes on the planes which returned from battle.

Luckily, the British Airforce employed a statistician, Abraham Wald, who laid out, in a series of briefings, that this is a futile endeavor: All those reinforcements would do is to make the plane heavier but not any safer — as the plans called for reinforcement in places the surviving planes had suffered hits from the Germans. Instead, he recommended reinforcing all the places where the returning planes didn’t have bullet holes, as those places are the ones which brought planes out of the sky.

Lo and behold, the survival rate of planes flown on these missions went up significantly — and contributed greatly to the defeat of the Nazis. 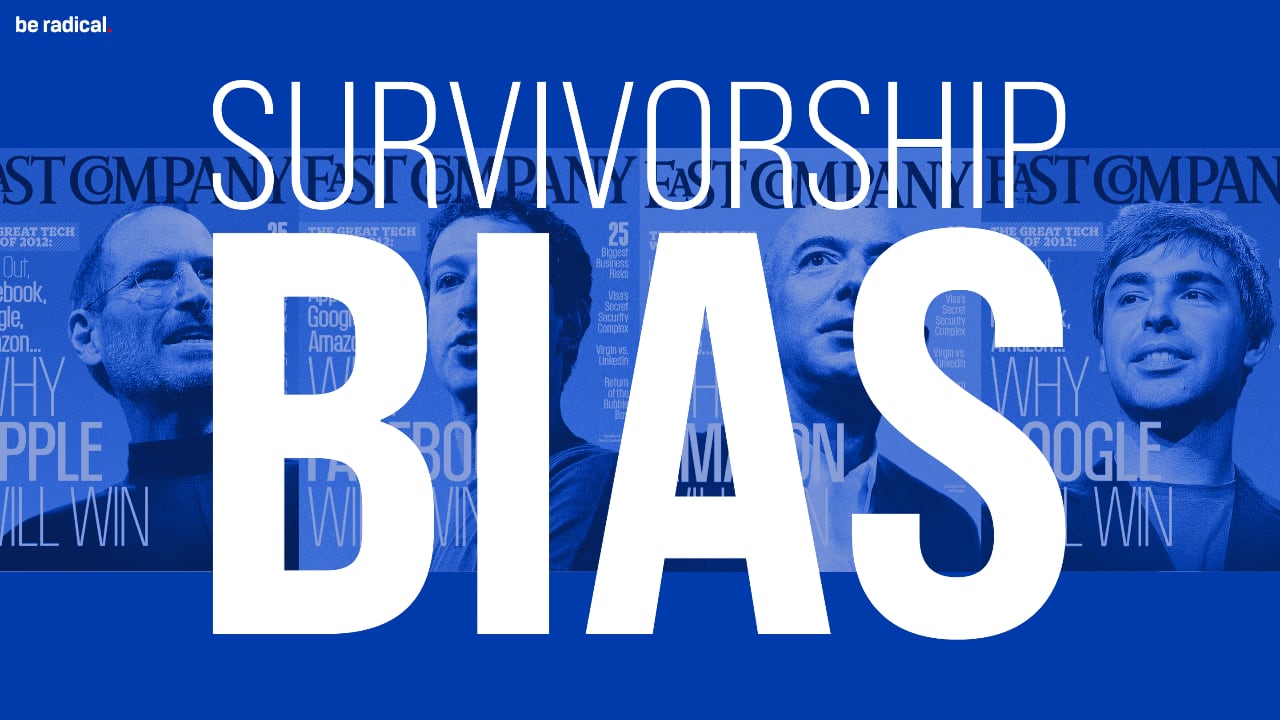 This concept is called Survivorship Bias — our bias to look at the survivors (the successful folks) and draw our conclusions solely from the insights we gleam from them.

Make no mistake, there is lots to be learned from successful people and their lessons-learned. But if you only look at successful people you only learn what worked (for them nonetheless) and miss out on a huge amount of learning (and every so often the more important learnings) from the many, many failures which came before and after the few who made it.

Being smarter means to look at the whole picture — to identify not only the lessons from successes but consider the full picture, and continuously asking oneself: How could I be wrong about this? 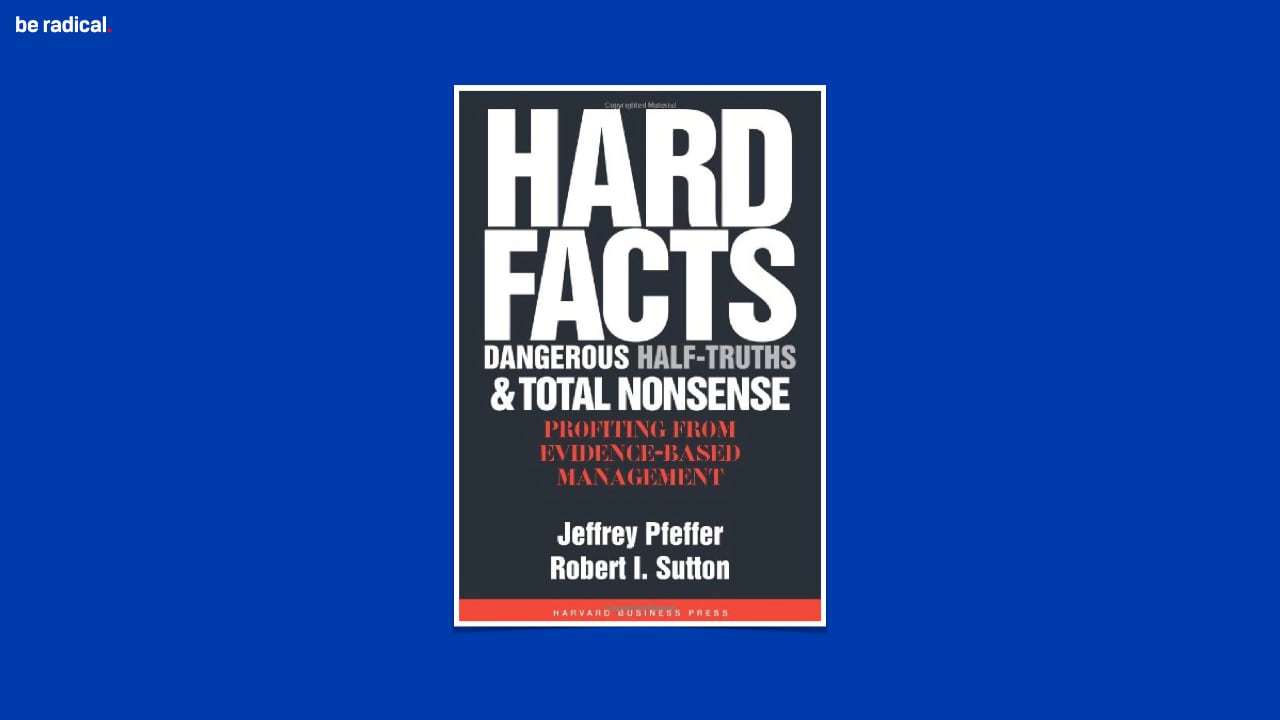 Pfeffer and Sutton wrote an insightful book on this — let them be your guide and don’t fall for half-truths nor nonsense.