Ten Things I Learned: No 7 — Resilient

We are getting towards the end of our Ten Things I Learned journey — after talking about the fallacy of our survivorship bias, let me remind you of the necessity to show resiliency. Now — this won’t come as a surprise: Of course you heard a million times that you have to push through when the going gets tough. And you certainly have heard Thomas Edison’s fabled thousand non-working lightbulbs tries he had to endure to get to the one lightbulb, which actually worked. 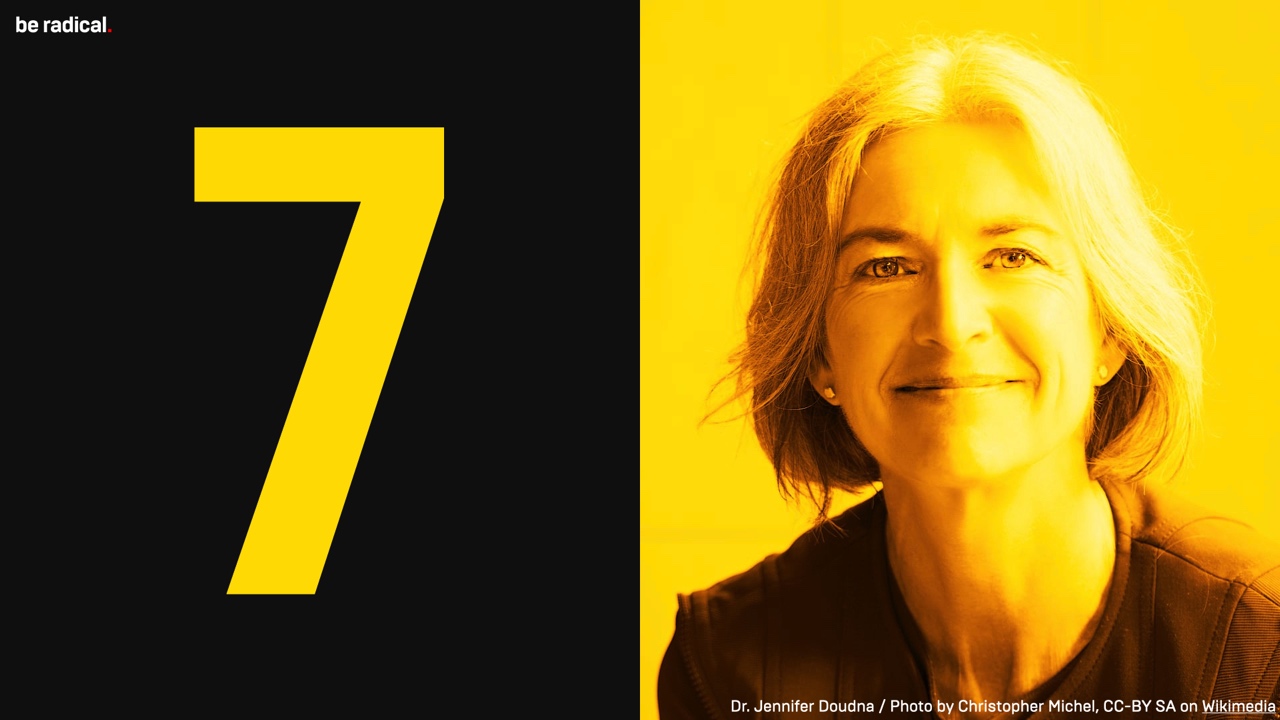 When I think about resilience, especially in today’s world, I like to think about the pioneering work of Dr. Jennifer Doudna, working on CRISPR gene editing and many other important and fundamental contributions to biochemistry and genetics. How many times did she have to chase the proverbial rabbit into the wrong rabbit hole, just to find out that it was a dead end and begin afresh?

Anything worth doing — be it professional or personal — requires work and perseverance, and will inevitably come with setbacks. Listen to any episode of Guy Raz’ wonderful NPR podcast “How I Built This” and you’ll find one common thread: Every guest on his show had to persevere through setbacks and some form of hardship, and thus show resilience, to get to where they are today. 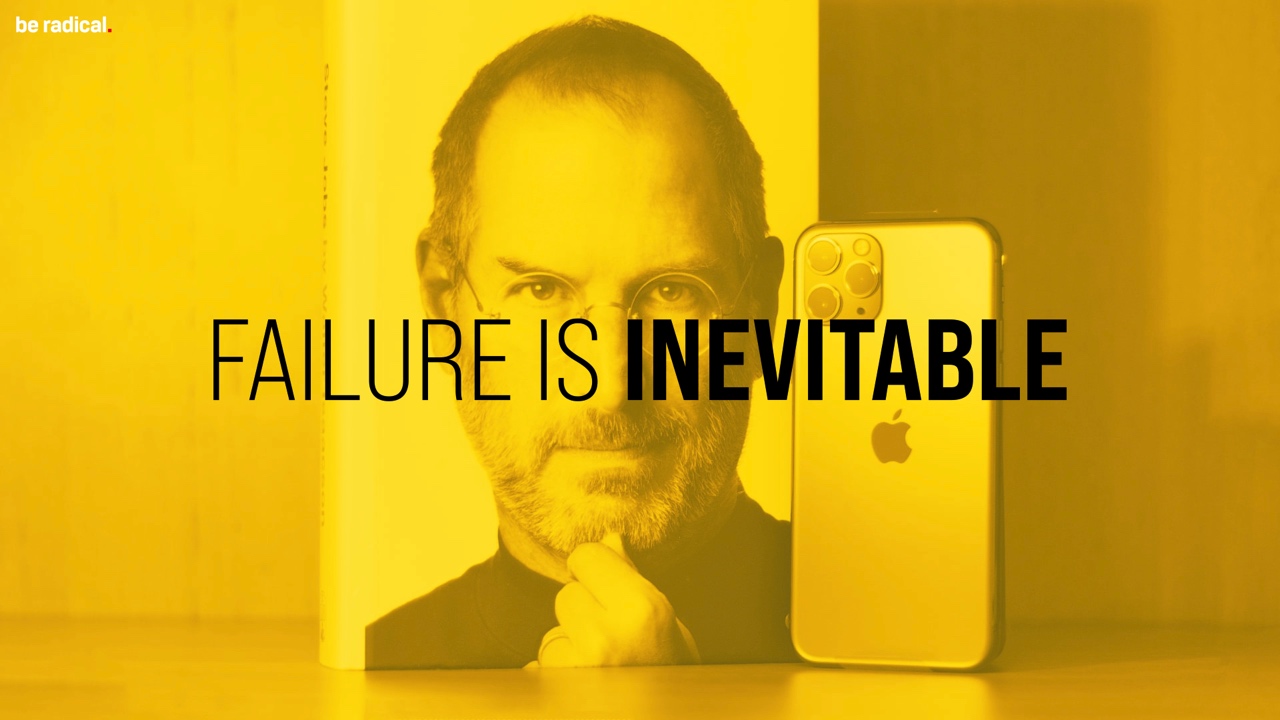 Even the fabled Steve Jobs, quite likely the most admired business leader of modern times, had to endure massive failure when he got ousted from Apple in 1985 to spend the next 12 years (rather unsuccessfully) building NeXT computer. Failure is just an inevitable part of the journey to success; you might as well get good at accepting it and build your resilience muscle.

And it is not only your work life which requires resilience. The very concept of “fun” has three distinct levels — with the most fulfilling one being Level 2, which is described as “Type 2 fun is miserable while it’s happening, but fun in retrospect”. You need resilience to throw yourself into Level 2 fun. 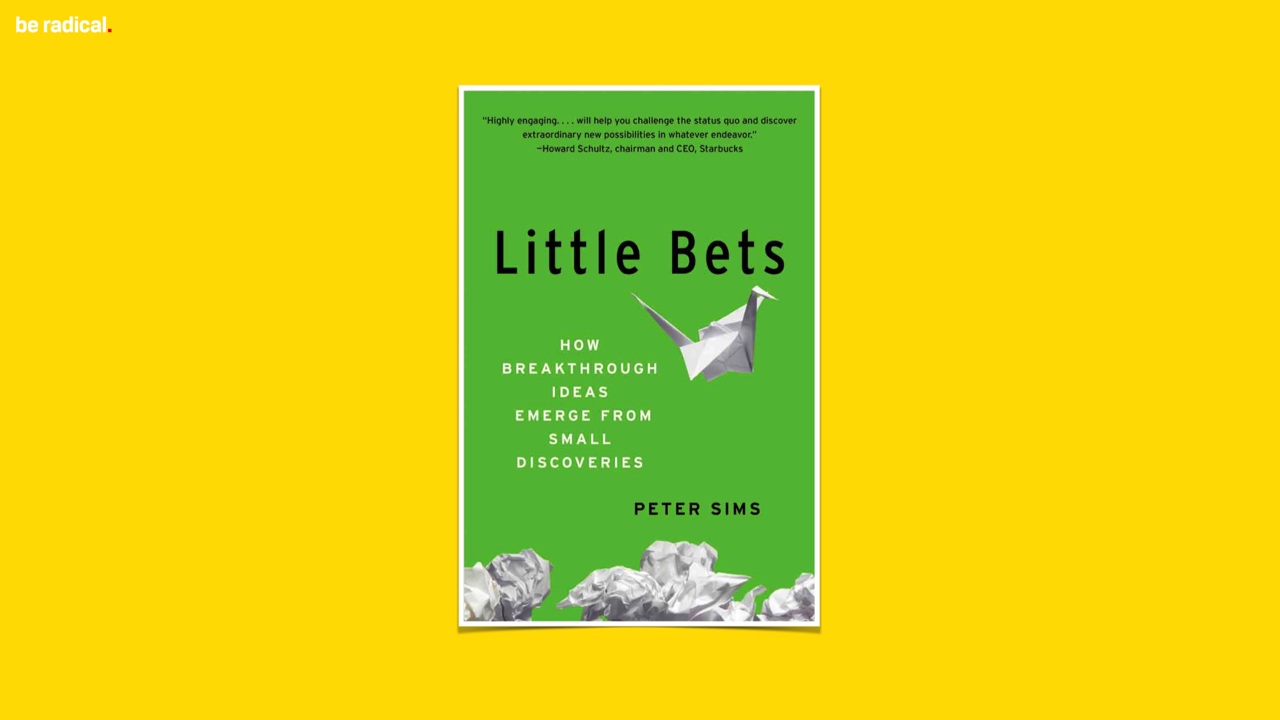 Peter Sims wrote a wonderful book on how to, on one had, embrace the challenge of failure, while minimizing the risks associated with it.