Ten Things I Learned: No 9 — Think Big and Build What Matters

As we are coming closer to the end of our journey into the ten things I learned, number nine is a double-whammy — and a good reminder. 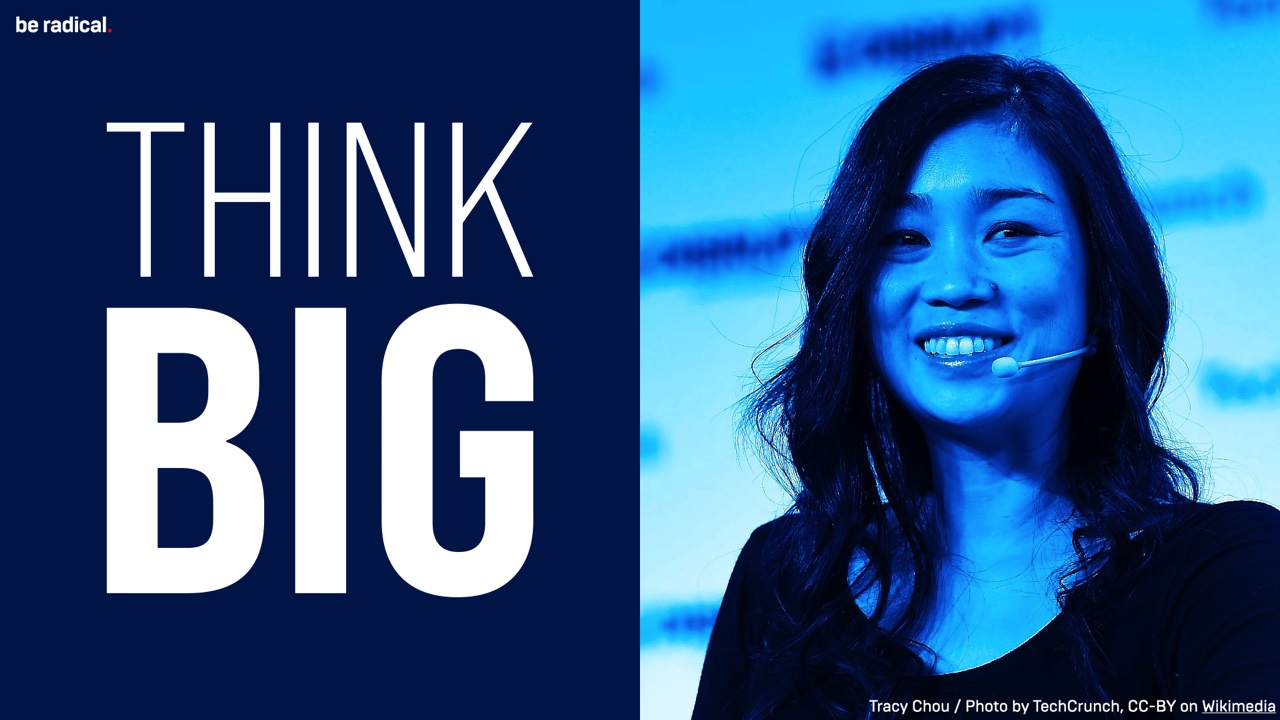 Tracy Chou was a software engineer at Pinterest when she set up a shared document (technically a GitHub repository) asking tech companies to disclose the number of women they had in technical roles. Within a week — and for the first time ever — the document showed the gender data for fifty companies (today there are well over 250 companies represented). Her activism forced companies like Facebook (eh… Meta?!), Google (um… Alphabet?!), and Microsoft (nope, they haven’t changed their name yet) to disclose their numbers — and thus initiate a strong and healthy debate about gender representation and equality in the tech sector. 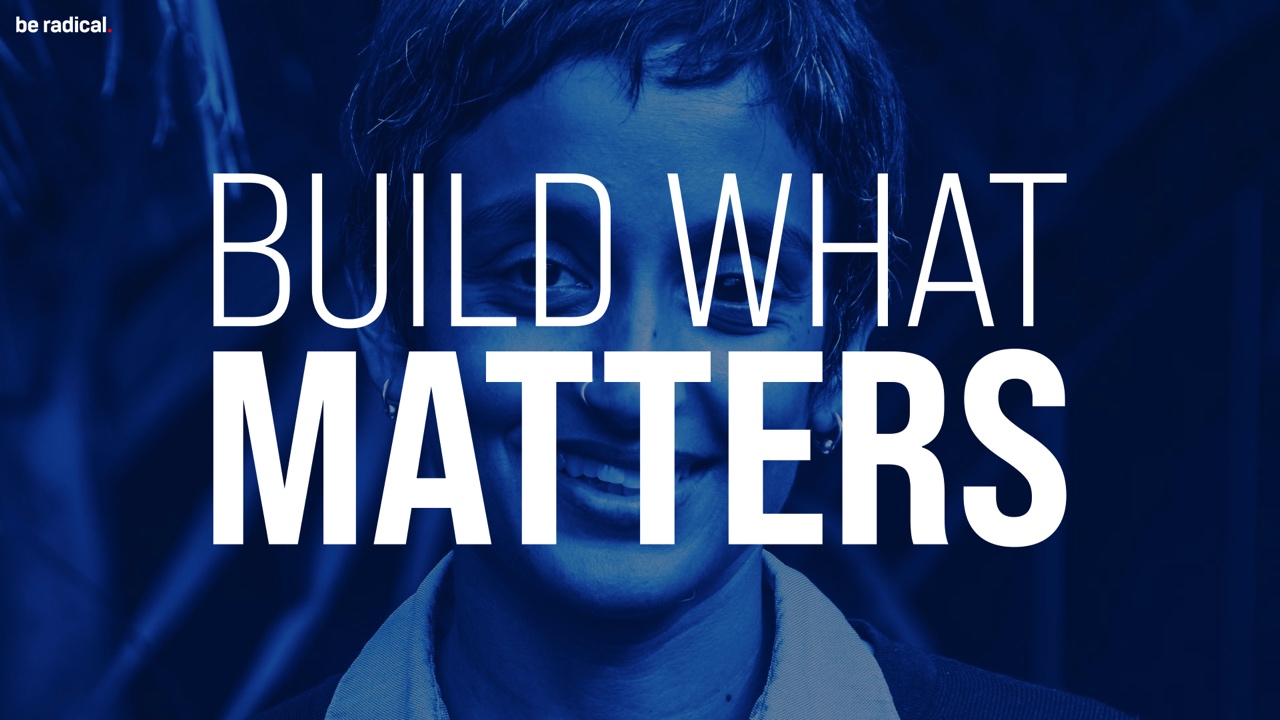 Which brings me to our second point — and Nithya Ramanathan. I met Nithya eons ago when I was at Google.org, Google’s philanthropic arm. Nithya is the co-founder and CEO of Nexleaf Analytics, an organization which uses data insights for global health. When we met she and her team developed a connected thermometer which is attached to a vaccine fridge, constantly monitors and reports the temperature and thus safety and efficacy of the vaccine inside of the fridge. She and her team tackle one of the biggest challenges in global health — as millions of doses of vaccines spoil due to a break in the cold chain.

Her work embodies the mantra with which I sign off on my emails for a good two decades now: Build What Matters. Your life is comically short — only about 4,000 weeks. Why would you spend your precious (working) time with anything else but building something which has meaning, makes a difference, and matters in the world?

Go out into the world, think big, and then build what matters my friend!